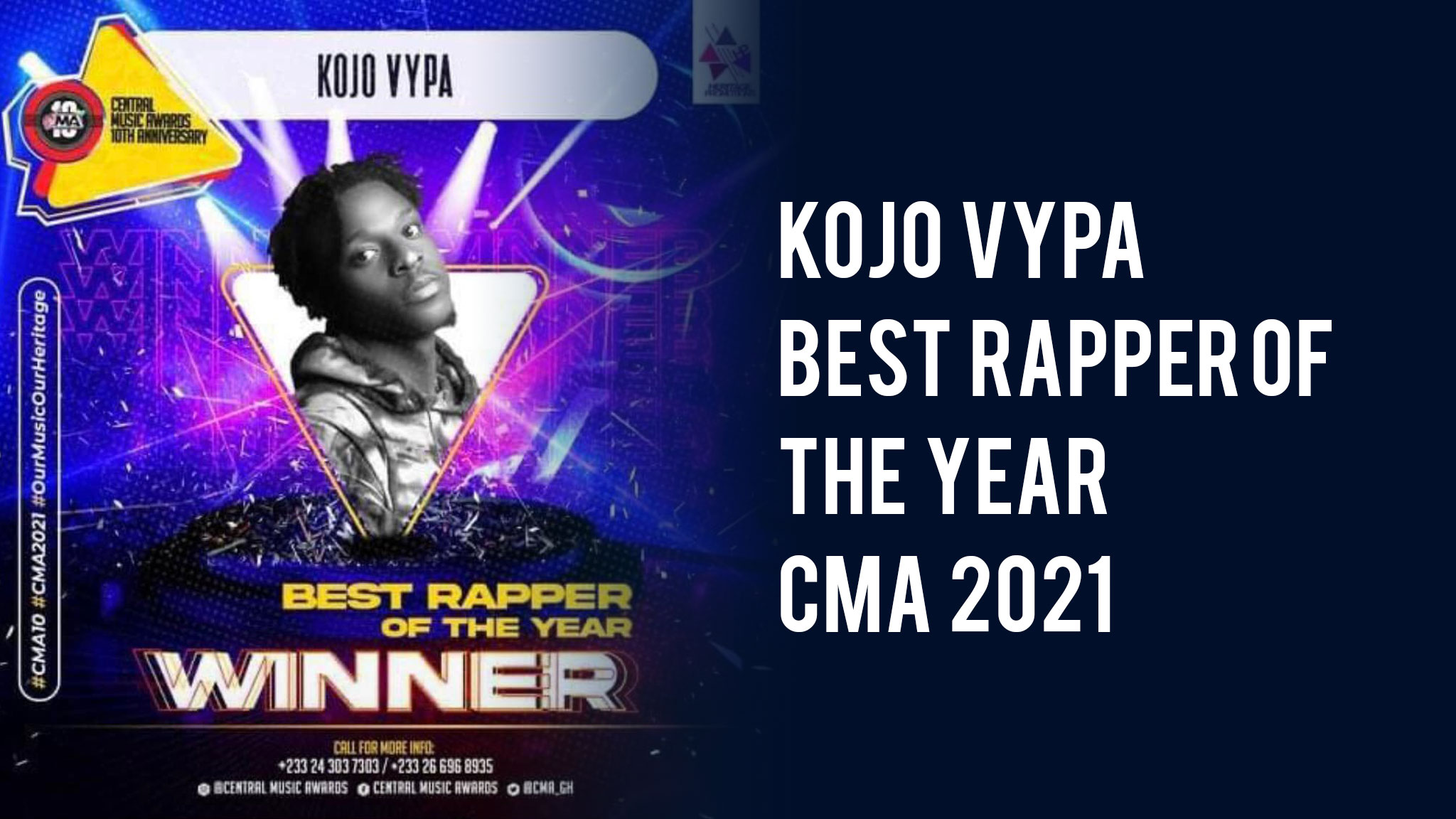 Kojo Vypa and his CheckZone Family management went double last week with the release of his MOEF.3 video. The much anticipated video went viral on its release. The date chosen by the management coincided with the 10th Central Regional Music Awards ceremony which saw Kojo win the best rapper of the year award.

Kojo who is also the brand ambassador of the Edina Bakatue has seen a steady rise in his career and doing something quiet different and unique with the episodic release of his singles dubbed MOEF (Monster On Earth Freestyle).

The MOEF videos are filmed and produced by a locally assembled crew there by building the local music video production industry. The day was crowned for the CheckZone Family with Kojo winning the Beast Rapper Award at the Central Regional Music Awards.

It was no surprise when at the end of the day Kojo Vypa took the award for Best Rapper of the year, he capped it up with a beautiful performance of his MOEF.03