Road to Recovery: What Meeting and Event Planners Want From Hotels and Venues Right Now 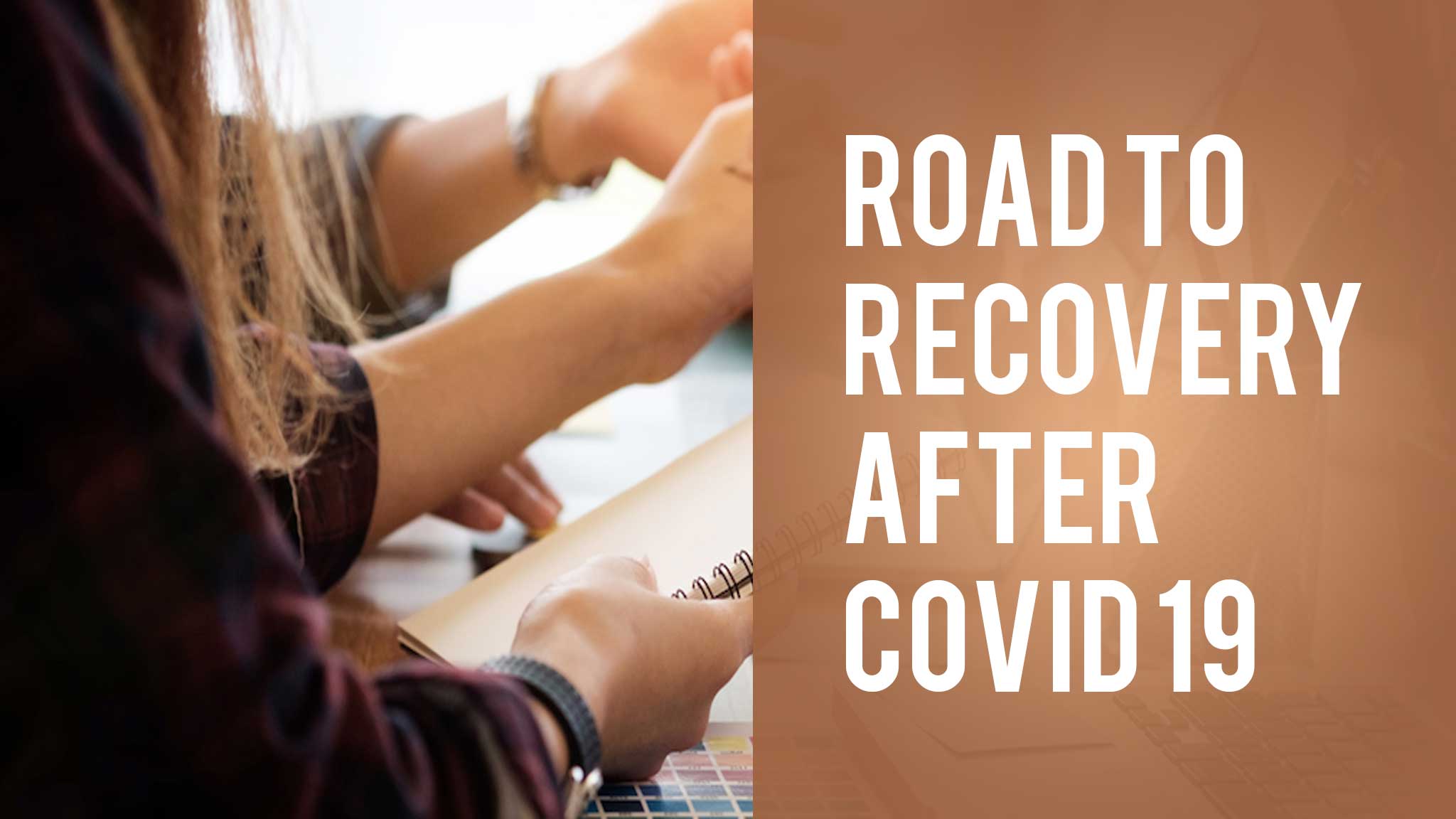 After a yearlong pause for the travel industry, it’s now starting to feel like the cloud of uncertainty is being lifted. Planners are increasingly optimistic about the state of meetings and events and are growing more confident by the day about the future of the industry.

What a difference a year makes. Or in the case of the events industry, just one quarter. Cvent recently released its 2021 Q1 Planner Sentiment & Sourcing Report, which surveys planners in North America to gauge attitudes about the current environment, as well as sentiment surrounding the return to business as usual.

Two combined forces are giving planners new hope and confidence that the industry is on an upswing: rising vaccination rates and the return of leisure and business travel. There’s now more certainty that in-person meetings and events will resume before the end of this year.

Here, we look at three key takeaways from the report.

POSITIVE OUTLOOK IS GROWING AMONG PLANNERS

Planners are finally seeing the light at the end of the tunnel and have entered 2021 with renewed confidence about the state of the industry. In Q4 2020, about half (51 percent) of planners described themselves as negative in terms of sentiment, but by Q1 2021, fewer than one in four felt the same way. Over three-quarters (77 percent) now describe themselves as neutral or positive — a substantial shift.

Realism is now being replaced by anticipation, thanks to accelerated vaccination rates in the U.S. and the resulting surge in travel. In March, the TSA reported 18 straight days of more than one million travelers going through their checkpoints — and according to the March 2021 Cvent Source Snapshot, RFP volume in the U.S. hit its highest point since March 2020.

Recovery expectations are being met, so it’s no wonder why event professionals are becoming more positive.

PLANNERS ARE ADJUSTING PRIORITIES FOR IN-PERSON AND HYBRID EVENTS

While the industry is warming to the idea of in-person events, many are still relying on the hybrid model. For example, 23 percent of planners who responded to the Cvent Event Professional Pulse Survey said that they were currently planning either an in-person or hybrid event.

Technology played an outsized role in facilitating safer meetings during the pandemic. This new way of doing things required a shift in priorities and relied on tools that will have long-term impact on the event experience like adequate bandwidth, AV equipment, and room diagramming software. For example, when asked in the Cvent survey what changes they’d make in 2021, 80 percent of planners said they planned to increase their reliance on technology.

The pandemic may have locked down the industry, but it also spurred innovations that now make planning and hospitality easier and more effective.

Pre-Covid-19, virtual events weren’t necessarily a core competency for planners. Many learned as they went while pulling off hybrid events without a hitch. Even so, that doesn’t mean planners no longer need help in making hybrid events successful. It’s now on venues to step up if they want in-person events to resume as quickly as possible.

Survey results show that 76 percent of planners need venue support across the board, which includes access to hybrid-ready rooms and AV equipment, as well as onsite production and tech expertise. That’s a jump from Q4 2020, when 67 percent of planners said the same thing. Now that we’re back in the thick of it, the need for help just got more real.

In Q1 2021, 95 percent of planners said that venues were an important part of a successful hybrid event. And yet, planners are concerned about getting the help they need. When asked what keeps them up at night when planning a hybrid event, 36 percent had anxiety about the hotel’s ability to provide adequate bandwidth and connectivity — as well as suitable room design and configuration.

Fortunately, that leaves a lot of room for venues to step up and shine. Hospitality professionals are the experts on their own space and services, so they can help planners by being consultative, flexible, and using informative marketing to demonstrate this expertise.